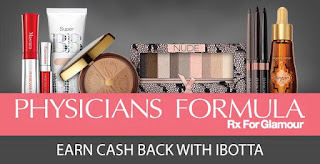 Summer is a great time to get the best skin possible. Too hot to cover up your flaws with make-up, so finding a great skin care regimen/ products is a must. Physicians Formula new Argan Wear line with 100% pure Argan Oil can help. Known as "Liquid Gold", this line can assist in achieving brighter, toned, moisturized and elastic skin. As if fabulous skin wasn't enough, you can also earn money for purchasing full-size Physician Formula products with the ibotta app. Simply join or log into ibotta (iTunes or Google Play) , scan the UPC of your purchased item, snap a copy of your receipt and reap the rewards. Earn up to $4 on Physicians Formula Face ; https://ibotta.com/rebates/16591/physicians-formula-face-makeup up to $2 on Eye Make-up  https://ibotta.com/rebates/16590/physicians-formula-eye-makeup

Continue saving on everyday items like fruit, vegetables and cereal. 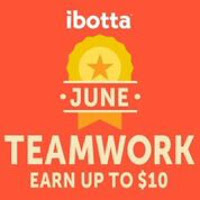 Join my team and we can earn even more together! https://ibotta.com/r/abqryy
By Mslawanda - June 22, 2015 No comments: 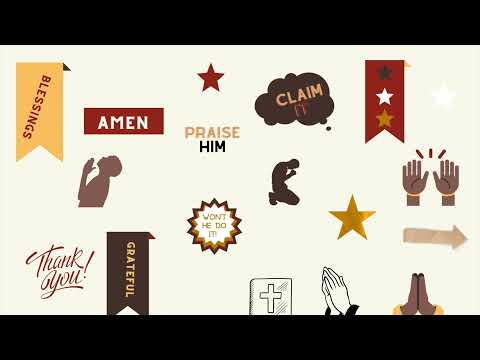