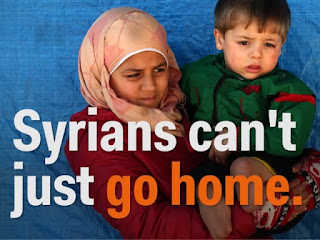 Of course it is natural to want to protect, I have three children myself so I get the instinct but is this a new threat or the same one that has always existed repackaged with distracting shiny paper and a bow? (Or is the threat the cruelty, crimes and lack of human rights for the transgender community?)

Let's examine the Elementary, Middle and High School bathroom dilemma .... We do not have to worry about the adult "Transgender Threat" because adults in schools can't use the same bathrooms with kids so we only need to focus on the Transgender Students. (Correct? I hope you're still here)

So the concern is that "Bobby" will decide that he wants to be "labeled" transgender so that he can go in the girls bathroom to look at girls putting on makeup, combing their hair and using the toilet? We are to believe that his need to be a voyeur is so strong that he will over come the peer pressure to be a part of the crowd, withstand the ridicule of dressing as a girl from other students and work to get his parents support (or deceive them) all for this driving force to see what's going on in the girls bathroom?

Of course not Lawanda, you are being extremely minimalistic (is that a word?) they can also rape another student, violate them or simply make them uncomfortable in the bathroom... Duh! Really?

I have personally been violated in a bathroom at a public school and he walked like a boy, dressed like a boy and wasn't concerned with the fact that the label on the door said Girls Bathroom...

He wasn't the product of people telling him to have compassion for others that face a simply human dilemma of using the restroom daily but the result of a "don't ask don't tell" society that said boys that cry are weak and unacceptable, that sexual abuse in boys is not discussed and that conquering women distinguishes you and provides notches on your belts that will be admired by all.

I guess we can move that concern to the back of our minds...... Focus on that strong willed Bobby that doesn't feel he was born in the wrong body, that doesn't look in the mirror and curse GOD for making a mistake or that would do anything to remove the genitalia that has haunted him because this Bobby is simply a perv that is jumping for joy because he can legally go in any restroom he choices. 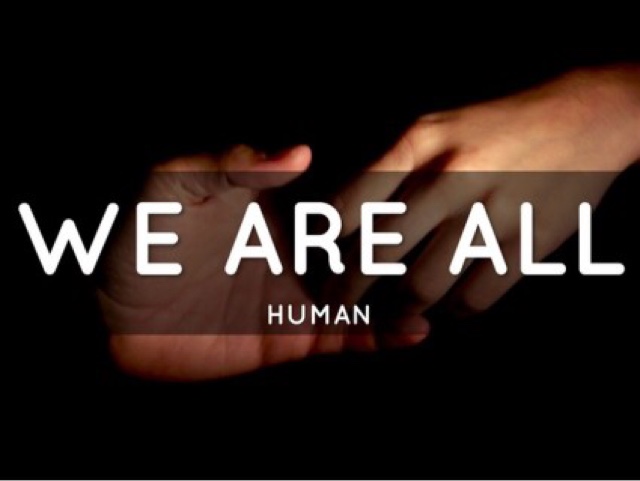 How about we protect our children by giving them the tools to understand humanity.

Teach them to know, appreciate and defend their bodies, have compassion for people that have plights we may never experience, give them a voice and the ear to speak when something feels wrong without intertwining it with discrimination and bigotry.

Fear of the unknown is natural as an initial emotion but learn to move past it and be open to understanding. You will always have people that will take advantage of laws or regulation (Ever watch American Greed?) ... Don't miss an opportunity to give a human being a sense of dignity and acceptance.

FYI  (I tried to keep this diplomatic but)... No one is looking for you to accept their choices (You arrogant prick) because they don't know you, love you or care about you...they simply want to safely use the damn bathroom! 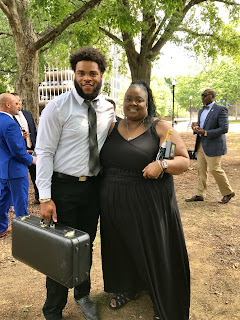